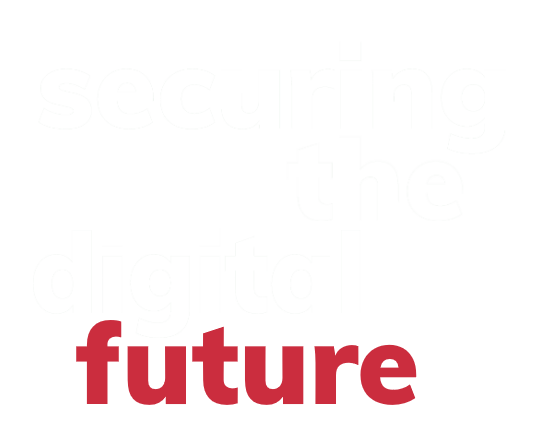 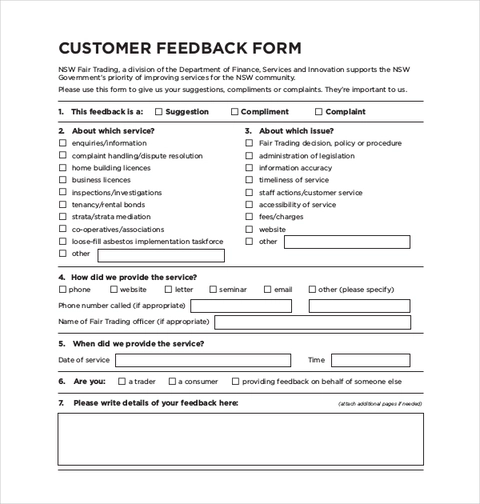 DreamStream LLC has created VRE (Virtual Real Estate) where each domain in our network of sites operates as a single business unit and profit center. Check out the portfolio of Dreamstream LLC web properties: 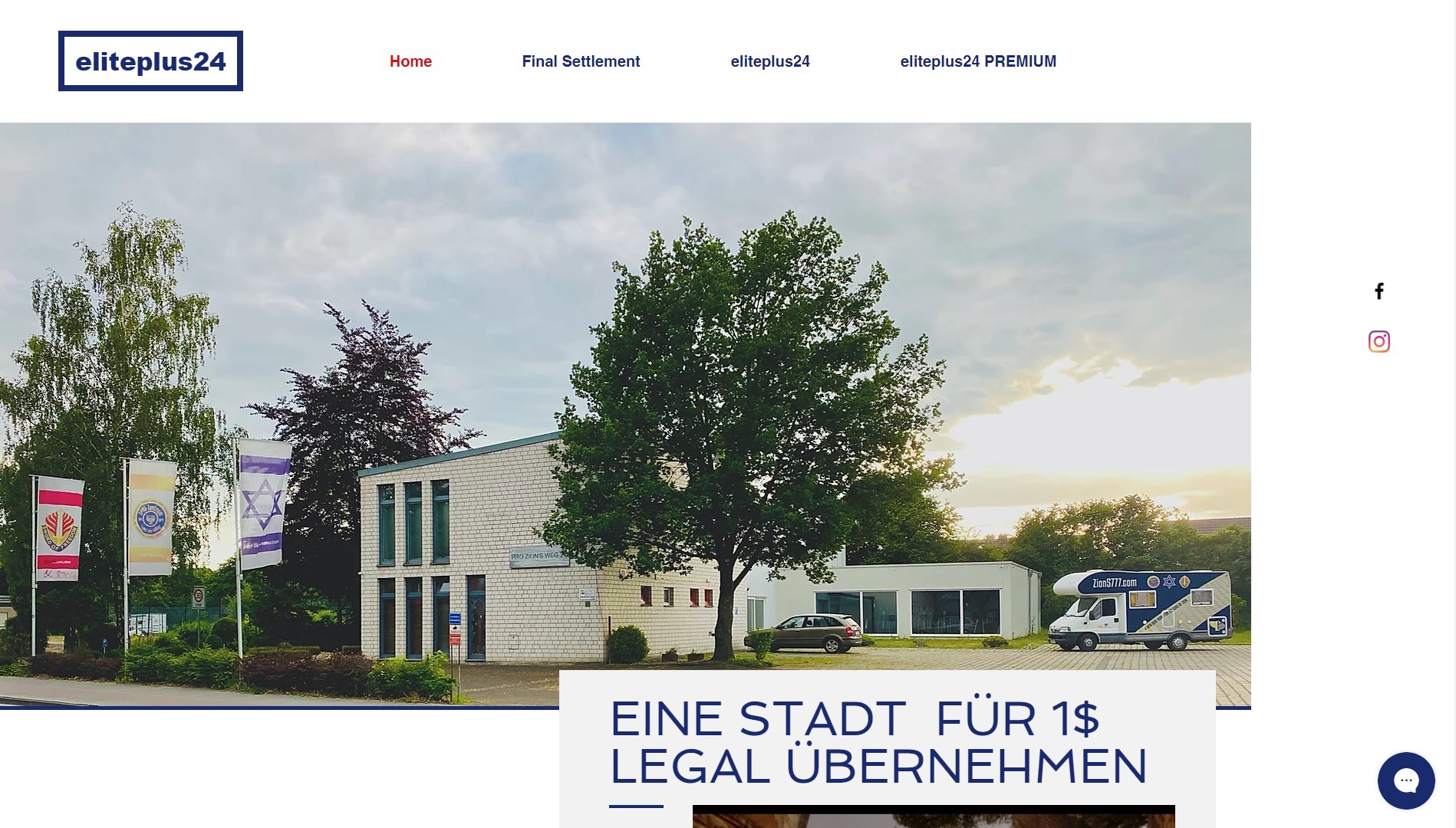 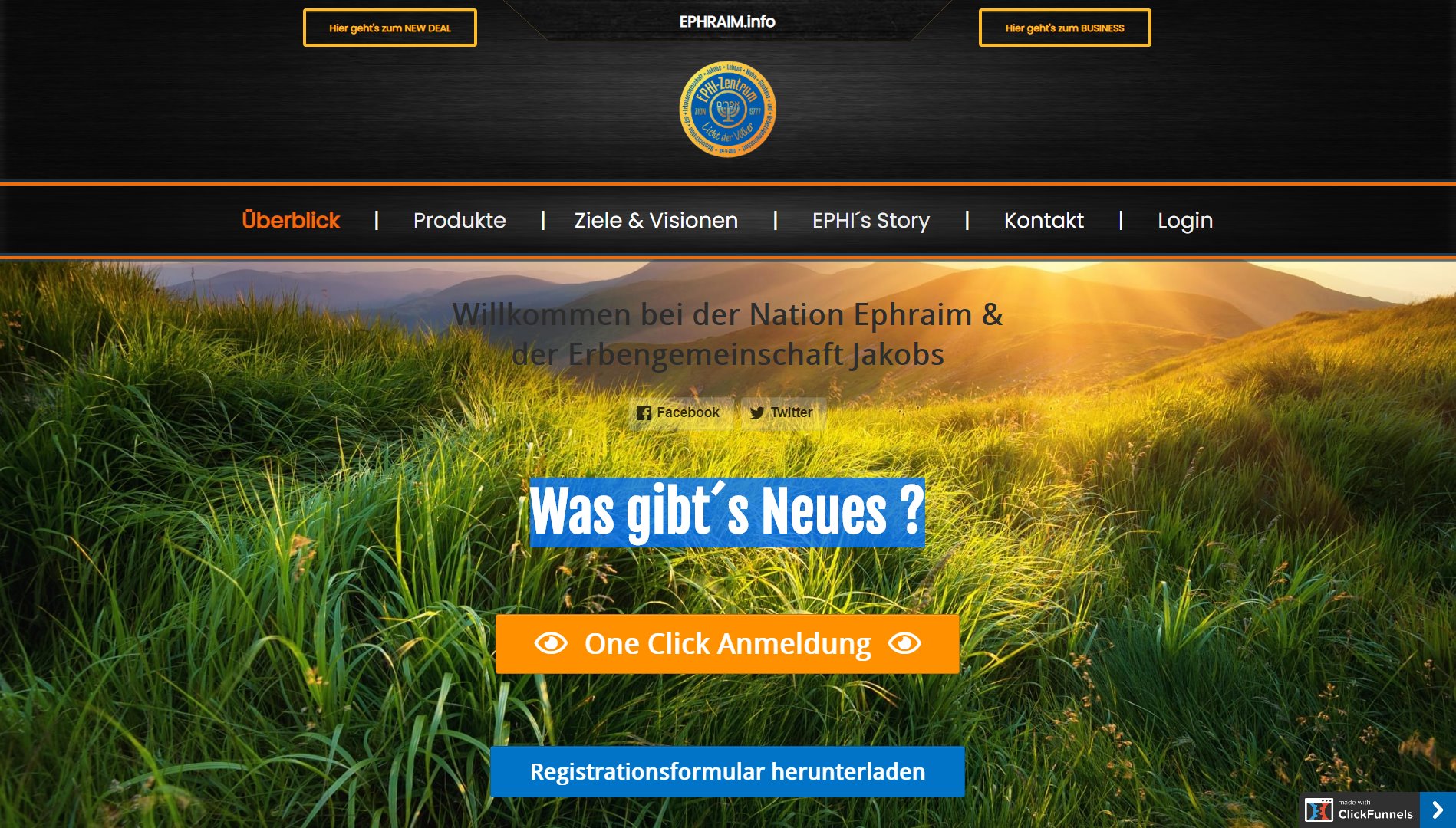 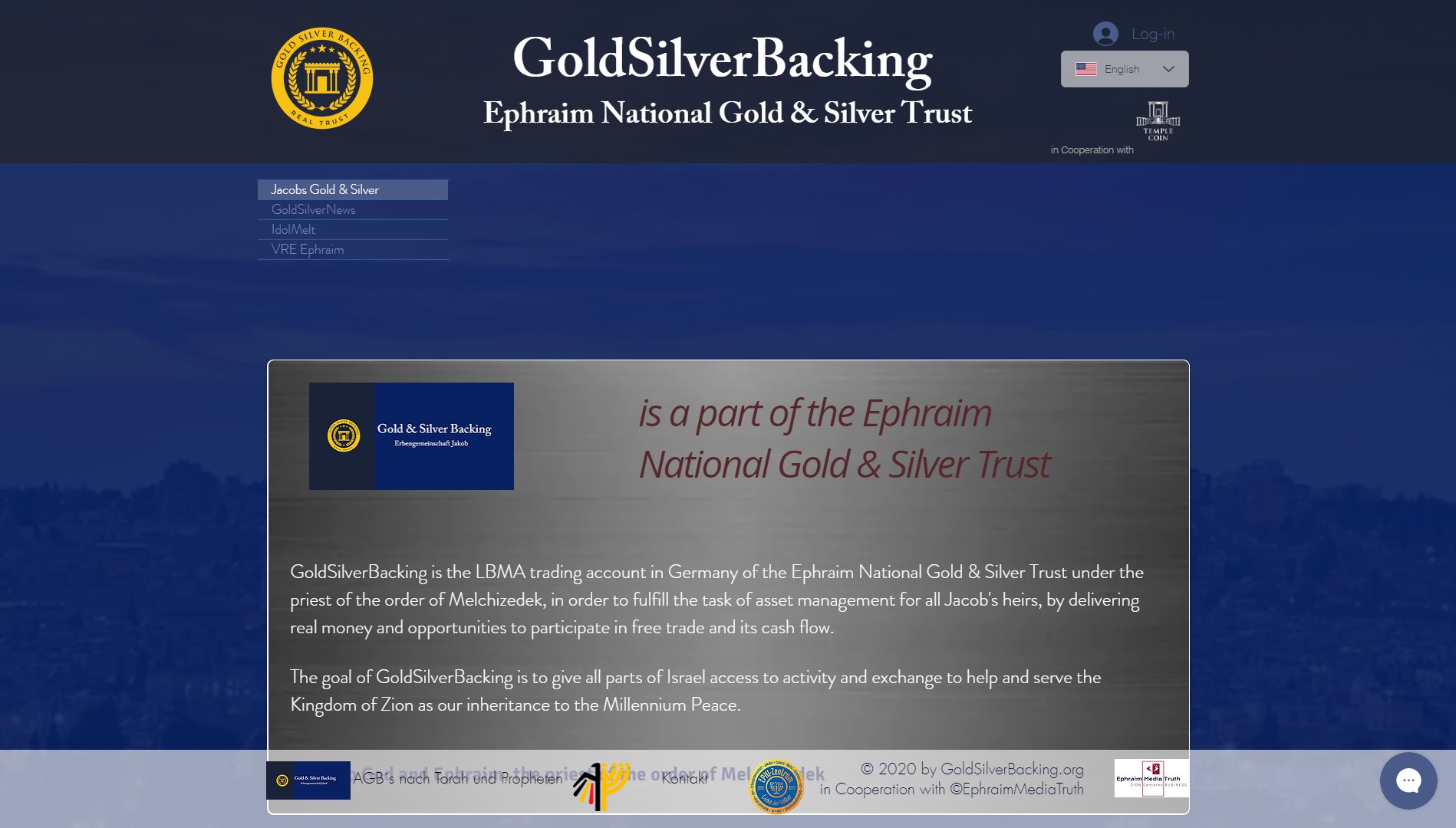 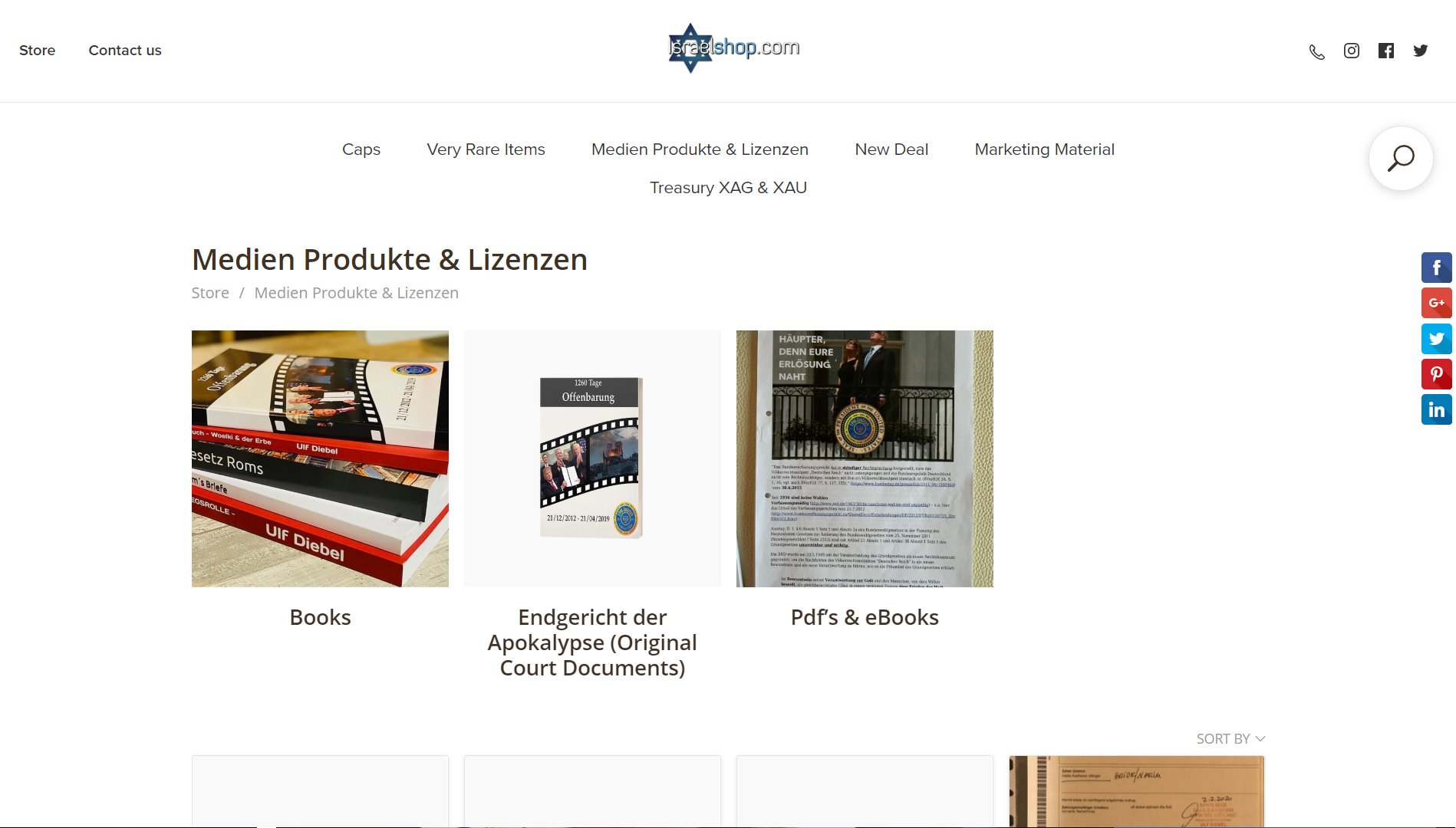 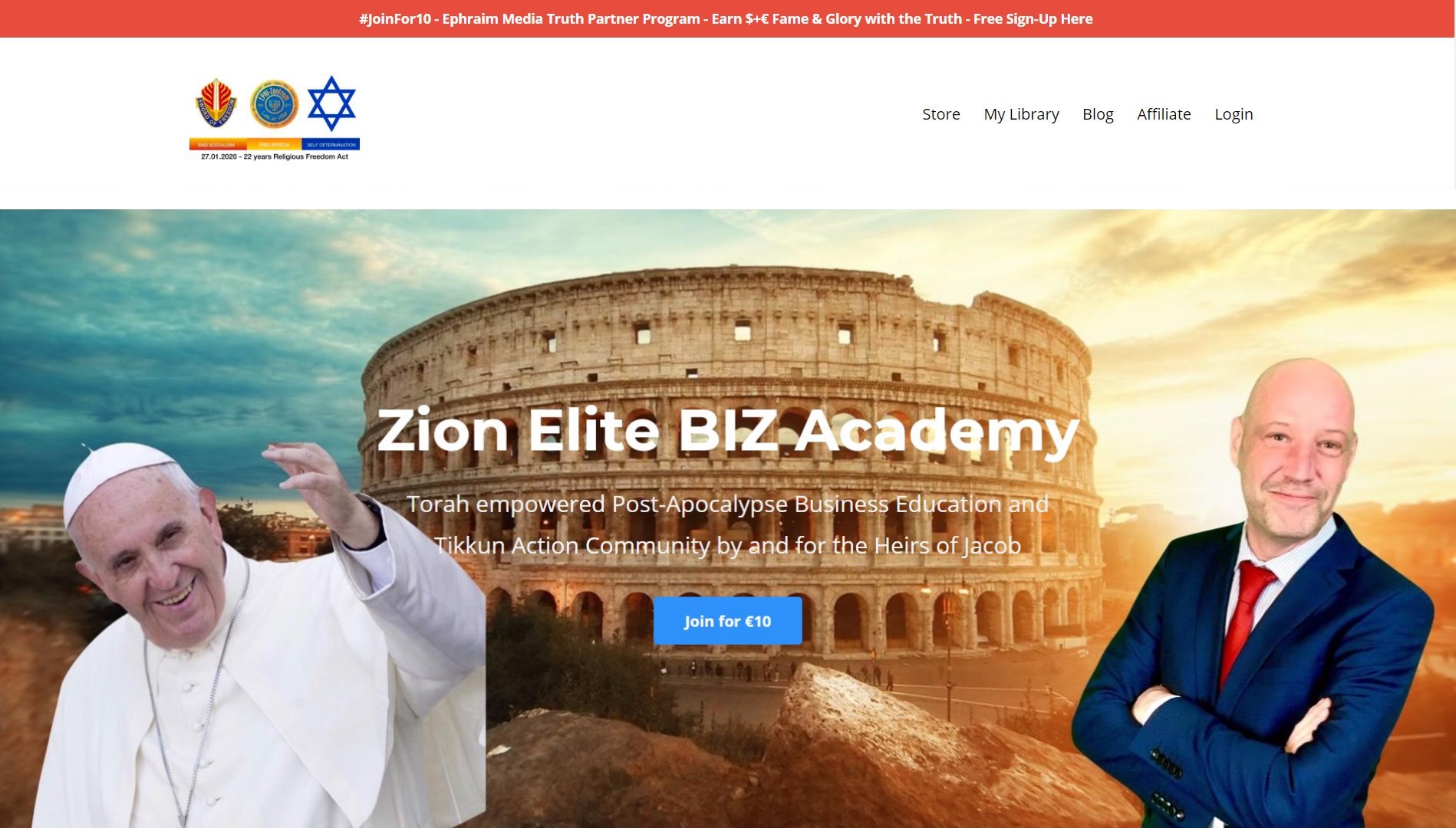 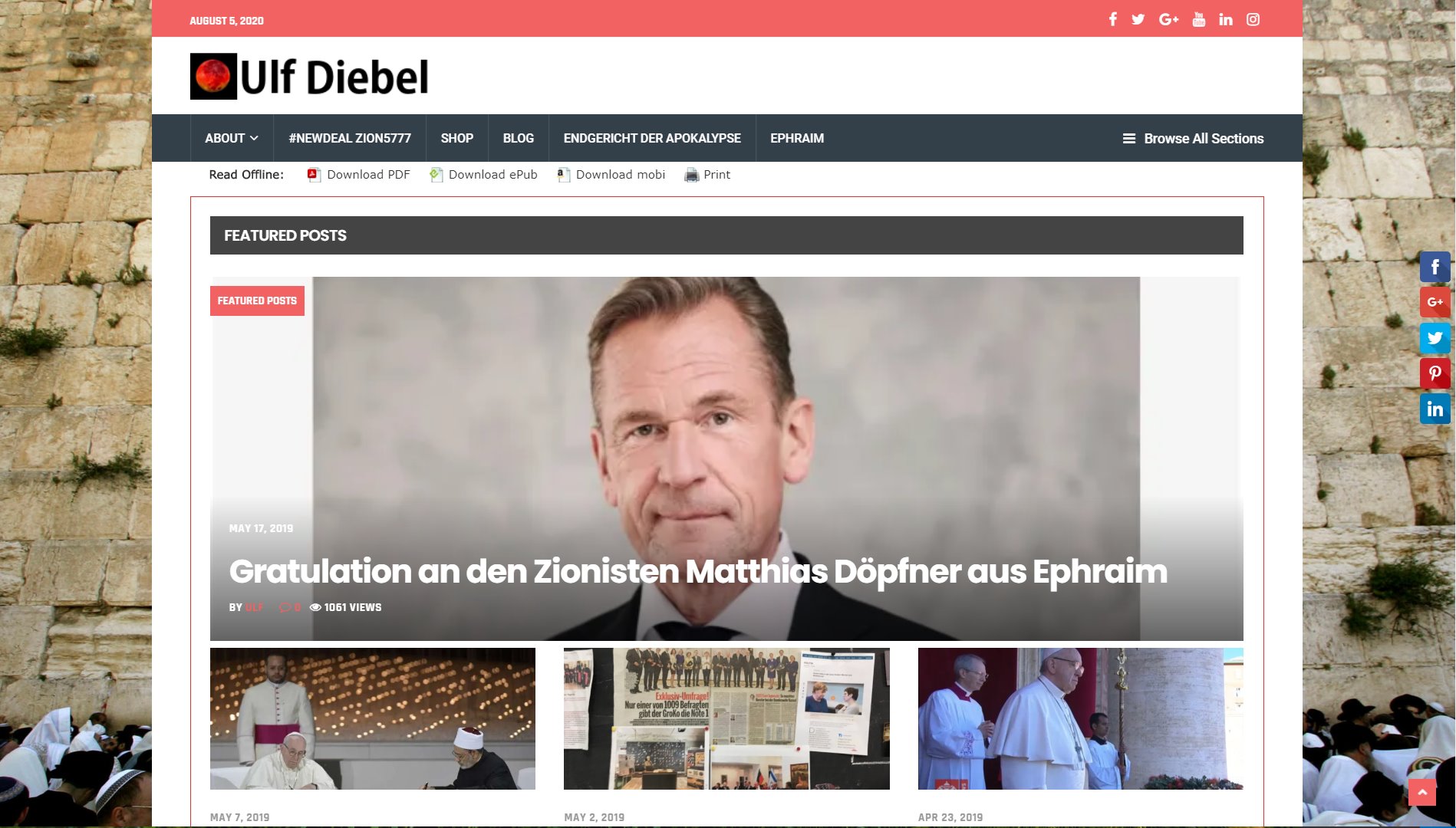 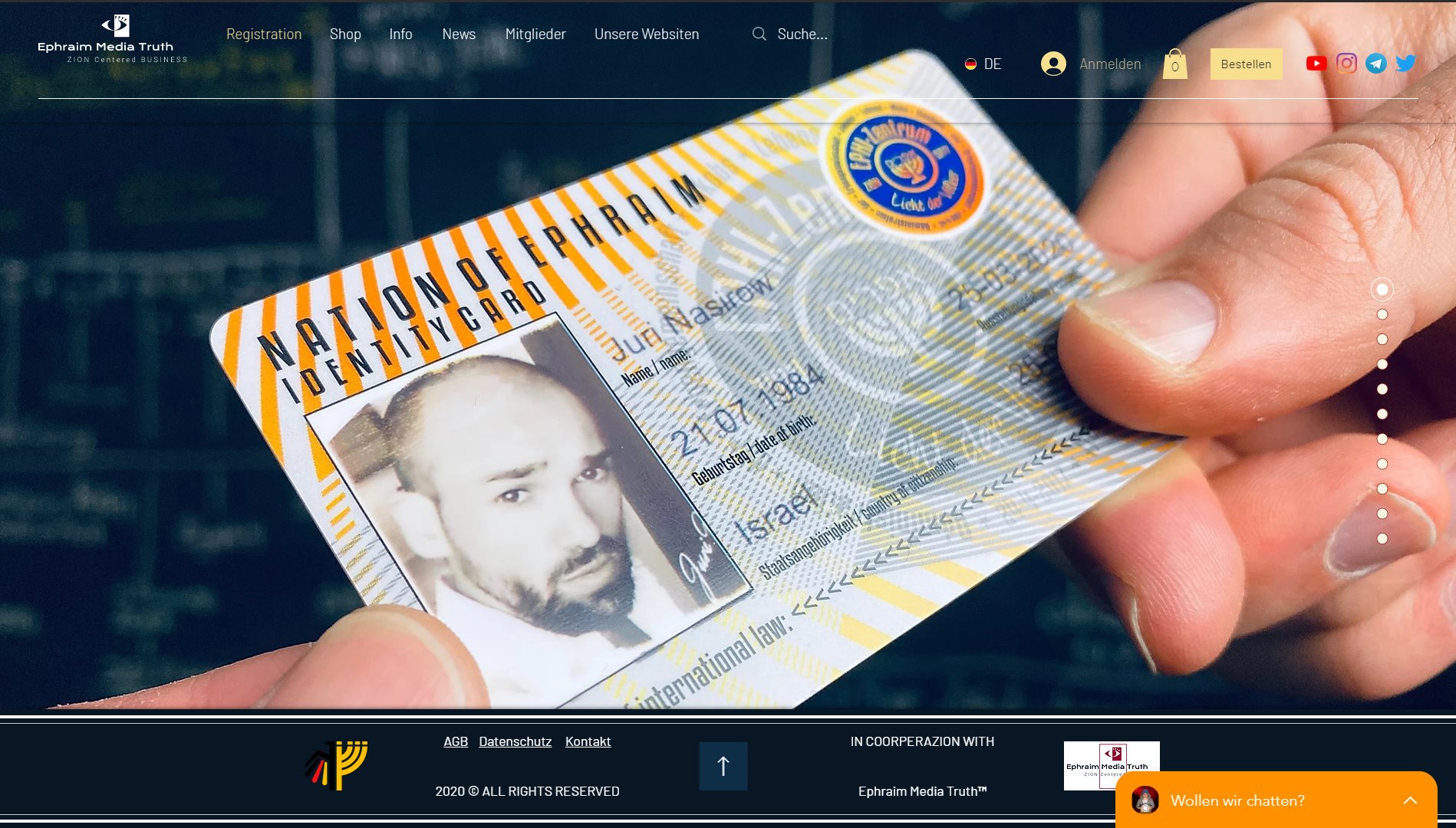 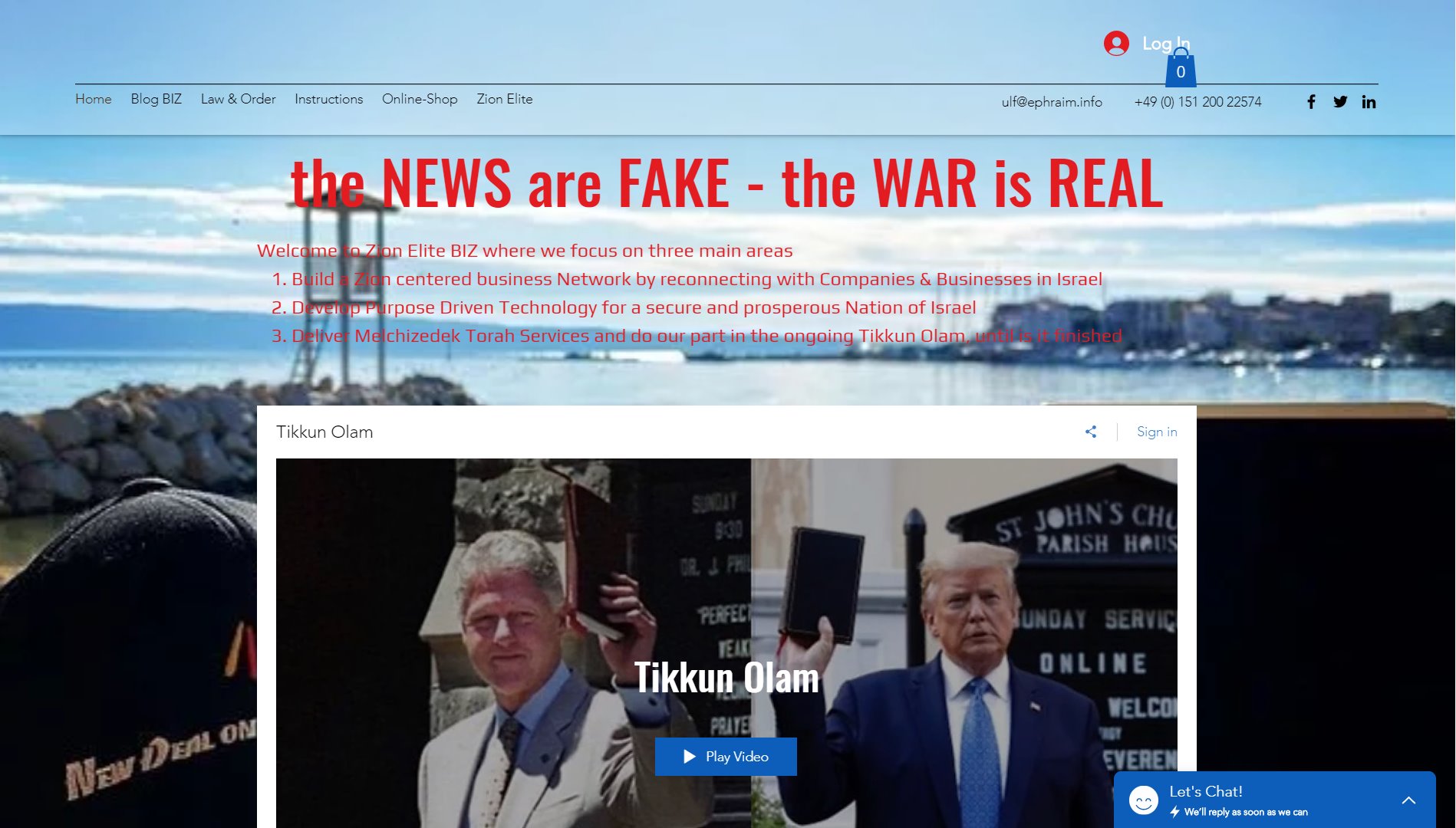 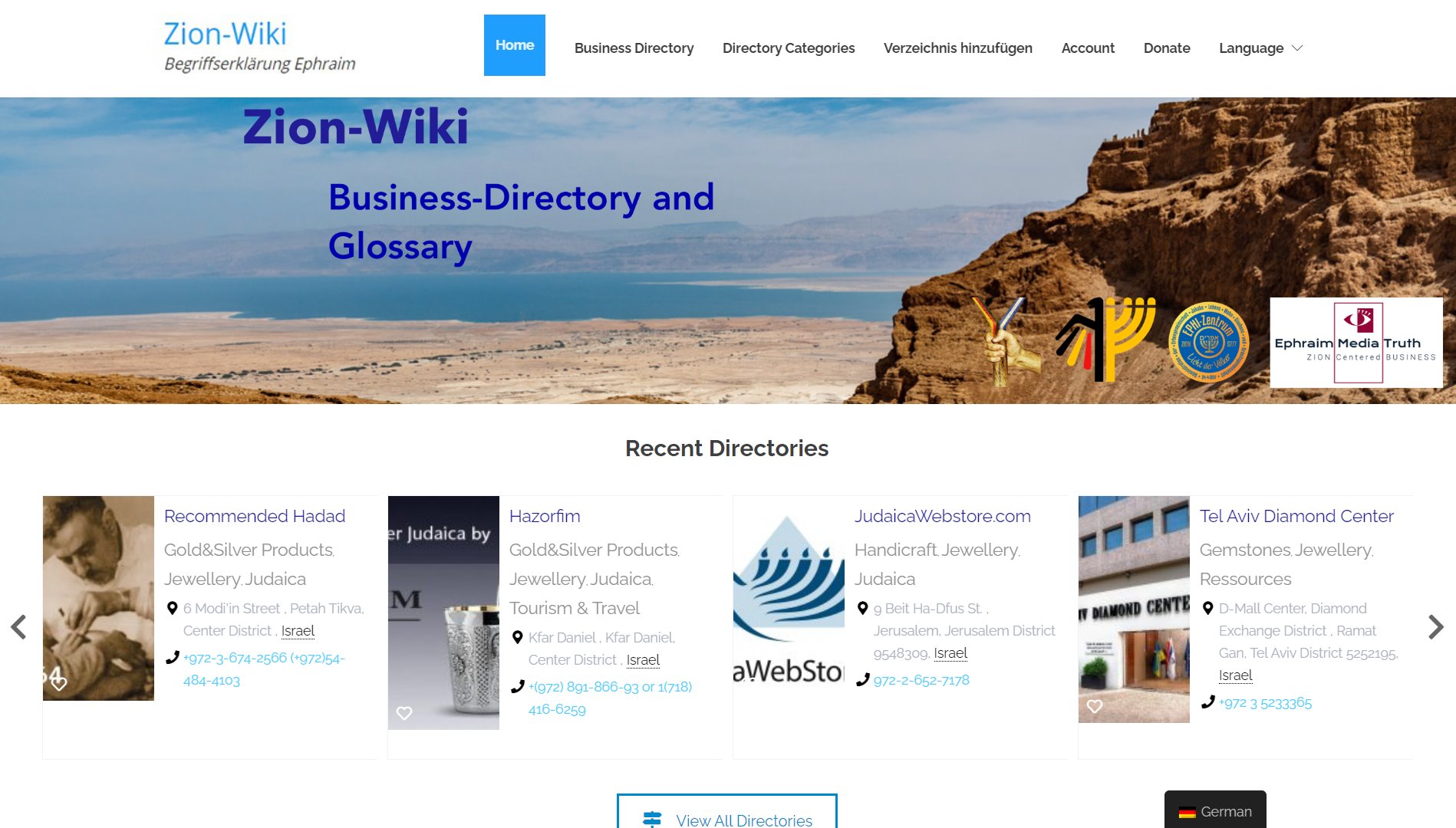 OVER 3 BILLION PEOPLE AROUND THE WORLD REGARD THE BIBLE as their foundation of faith, morality, ethics and law. Central to this belief is the re-establishment in 1967 of Jerusalem as the Capital of Israel.

DreamStream LLC was founded in 2007 as a technology company, specializing in military grade encryption technology to secure the private corporate sector.

In 2015 Dreamstream launched its new vision of Purpose Driven Technology for the mass consumer market.

DreamStream LLC plans to open a research and development office in Israel, to participate in the $50 billion Peace & Prosperity plan, initiated by US president Donald Trump, with a preferred location in Ariel, Samaria and representations in Tel-Aviv and Jerusalem.

We believe that this presents an investment opportunity for individuals, who share our vision for a lasting peace in Zion, based on the Torah of Moses, the constitution for all Israel.

In 2005 a group of entrepreneurs started the “Ephraim National Fund” alongside the “Nation of Ephraim” during a meeting in Ramat Rachel, Jerusalem, Israel and started to look into business ventures to secure peace and prosperity for the rapidly growing State of Israel through profitable business.

At a meeting 2006 in Atlanta, GA between Scott Diffenderfer (USA) and Ulf Diebel (Israel) and Michael Jay Solomon (USA) DreamStream LLC was envisioned and established 2007, with the acquisition of a proprietary encryption technology by a Belgrade team of engineers.

Due to a series of events, fuelled by the sub-prime crisis and the following Euro crisis, paired with severe administrative challenges to maintain communication and locations on three continents, DreamStream LLC gave up on the initial business model 2014 and stopped pursuing high ticket corporate contracts.

Beginning of 2015, the new vision of our Purpose Driven Technology for the mass consumer market was presented to the shareholder and put into action with an official reset 25.5.2015 by acting CEO Ulf Diebel

On 25.5.2018 the EU Data Protection came into effect penalizing every company in breach of the EU Law with up to 20 million Euro per case. Hate Speech Online becomes an ever growing topic, as well as privacy issues, data misuse and cyber-crime, which now surpasses in damage any other illegal activity (Drugs, Arms, Trafficking, and Gambling)

On 25.5.2020 the death of George Floyd marked the 5th anniversary of our Purpose Driven Technology concept, at a time citizens of the world are forced to think about Corona security, travel restrictions, business restrictions, the rise of violent groups, the takeover of the mainstream media by the leftist agenda, the development of surveillance technology, grabbing for the total control of the human body, mind and soul.

Never before has DreamStream LLC been in a better position to create a secure digital future for their global community of users.

WHAT DO YOU THINK?
Menu